Press enter to begin your search

The TCH Group offers extensive public policy and legislative experience with integrity and with effectiveness.

The TCH Group is committed to providing its clients with excellent service and responsiveness from experienced professionals. 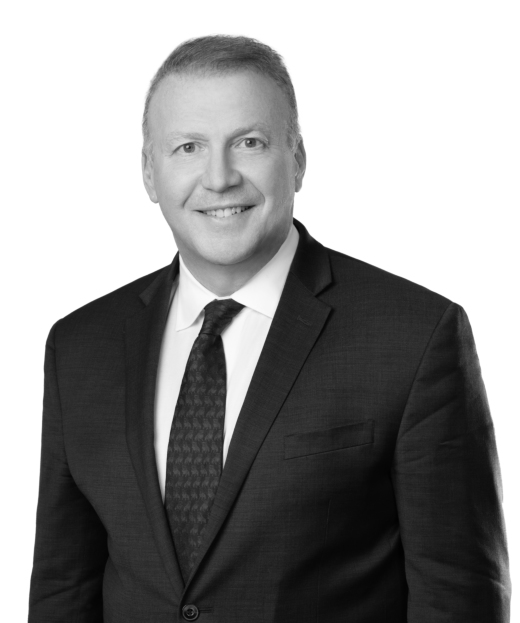 For ten years in the Senate, Mike Tongour served as chief of staff to the Senate GOP Whip (former Senator Alan Simpson of Wyoming), as Committee Counsel to what is now the Senate Health Education Labor and Pensions Committee, and as Legislative Director for two US Senators (representing South Carolina and Wyoming).  His legislative skills were acknowledged in the leading Congressional publication, Roll Call, where he was regularly included in their list of the Fabulous Fifty – Congressional Staffers with Real Power. When he moved to the private sector, Legal Times, a DC based journal on law and lobbying, listed him as one of the top 10 most sought-after staffers to leave the Hill.

Mike is the founder and President of the TCH Group, a boutique firm which  has been retained by a variety of Fortune 500 companies,  associations, municipalities, and non-profits  to formulate achievable, bipartisan, legislative strategies and to help their clients effectively implement those strategies. For twenty five years, the firm has compiled a successful record in a variety of sectors particularly in the tax, energy, environmental, appropriations, civil/criminal justice,  and health policy areas.

In the Senate, Tongour supervised the daily operations of Senate GOP Whip’s office, including assisting in the vote counting duties of the Whip, and helping to coordinate and implement Senate floor strategy.   He worked closely with all GOP Senators and their staff, and in the process developed long term relationships.  He is a member and a past President of RAMS, a 300+ member organization comprised of present and former GOP Staff Directors. He is well known for his expertise in the Federal legislative process and strategy and has been a guest lecturer at the Brookings Institution, American University, George Washington University, Georgetown University Law School, the International Republican Institute, and the Close-Up Foundation.

He was  recognized as the University of South Carolina’s College of Arts and Sciences Outstanding Alumnus. He serves on the Board of the Lab School of Washington (a school for students with learning differences). He is a past Senior Warden and Vestry member at St. Patrick’s Episcopal Church. He is a volunteer in his sons’ Boy Scout troop and also volunteers with the TCH Group- sponsored Northwest Little League Challengers baseball program, for athletes with physical and mental challenges.

Brad Holsclaw is a native of Louisville, Kentucky, where his mother, Bobbie, has served as one of the top county elected officials (County Clerk for Jefferson County) for over twenty years.   After attending the University of Louisville, Brad came to DC and worked for eleven years for  three Senate Republican leaders as a Senior Legislative Advisor.  His duties included informing Senators and staff on matters concerning parliamentary procedure, the GOP Leader’s goals and strategy for pending legislation and amendments, and the Senate floor schedule. In that role, he established longtime relationships with Senators of both parties, Senate Committee staff directors, and leadership and floor staff.

Brad, for several years,  also volunteered to assist with logistics  for now Finance Chairman Grassley’s  August Ambassadors’  visits to the American  “heartland”,  intended to promote export and international trade opportunities for agriculture, manufacturing and services produced in Iowa.   On Brad’s departure from the Senate, Chairman Grassley issued a statement which thanked Brad for his loyal service  to the Senate and noted that “Holsclaw understands both the intricacies and the big picture of the legislative process.”

On leaving the Senate, Brad brought his significant legislative skills and the  credibility he continued to enjoy on the Hill to the TCH Group, where he has now been a Partner for over twenty years .  He is involved in a variety of civic and charitable activities including serving as Vice President of his home owners association’s Board of Directors. He and his wife Shannon have two daughters, Sydney and Barbara Catherine. 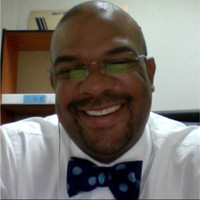 Robert Mariner has worked with the TCH Group on several transportation projects in the past and in December 2020 formalized his affiliation with the firm as a Senior Transportation Policy Consultant. He has over 24 years of transportation experience including nearly 20 years at US DOT.  He service at DOT included  being the Deputy Director of the Office of Infrastructure Finance and Innovation.  He also served as the Program Manager for the Transportation Investments Generating Economic Recovery (TIGER) Discretionary Grant Program [now known as the Better Utilizing Investments to Leverage Development (BUILD) Transportation Discretionary Grants program]. In 2009, Robert directed the development of the TIGER discretionary grant program that was responsible for the implementation, administration, and delivery of more than 500 multi-modal projects totaling more than $8.0 billion in discretionary grants across the country.

Robert also served as a senior advisor at DOT on  project finance policy issues including Private Activity Bonds, Transportation Infrastructure Finance and Innovation Act (TIFIA) Loans, Railroad Rehabilitation and Improvement Financing (RRIF) Loans, and the Title XI ship building grant program.   He served as a Congressional liaison for USDOT and FEMA during the Superstorm Sandy response.  Robert also drafted and negotiated surface transportation reauthorization provisions which were  included in laws leading to the formation of the TIGER discretionary grant program, the FASTLANE discretionary grant program, and the creation of the National Freight Advisory Committee.

Prior to joining USDOT, Robert spent six years as an Airport Environmental Planner and Program Manager.  He also served as an Environmental Engineer for the delivery of multiple environmental compliance documents for the US Air Force and the US Navy.

Robert has a Bachelor of Science in Civil Engineering from Morgan State University, and a Master of Arts in Transportation Policy, Operations and Logistics from the George Mason University School of Public Policy.

“We helped advocate to continue funding for the Medicare Advantage program.”
MORE >

“We worked to insure Federal funding for development of a safe and effective AIDS vaccine.”
MORE >